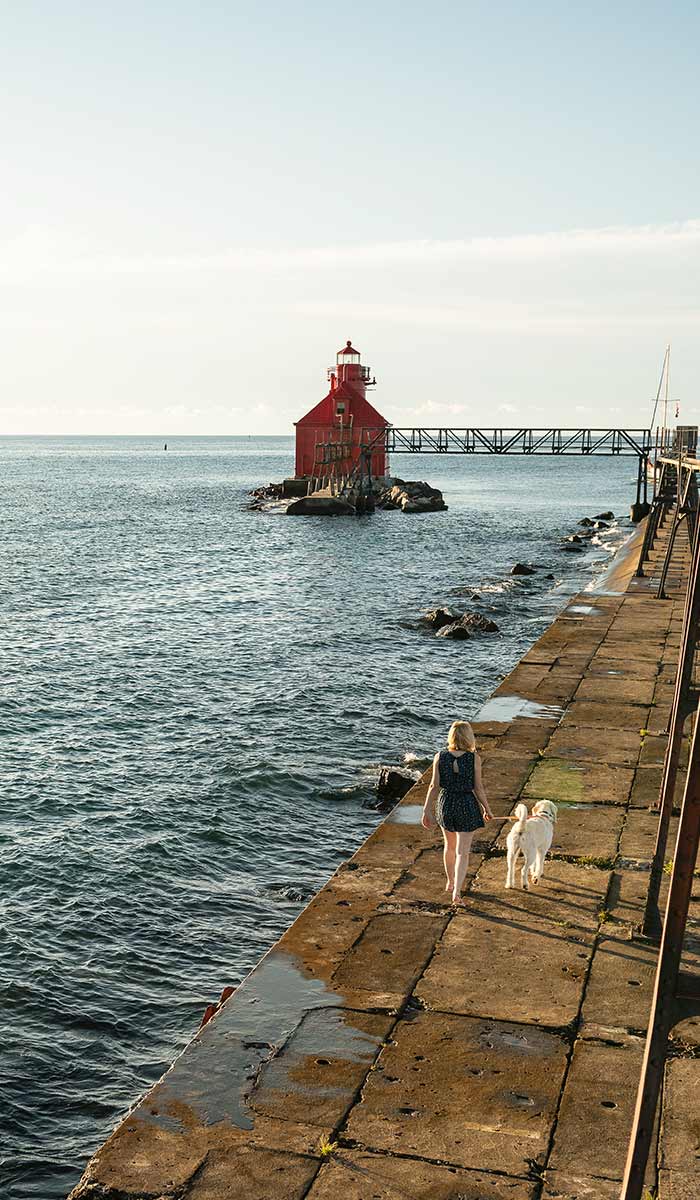 Some day when the fisher of men calls your number, consider yourself  fortunate if you’re granted your last wish to fish just one more time.  And if and when the opportunity presents itself, you just might want to make that last cast in the waters off the Door County Peninsula in northeastern Wisconsin. As more than one Great Lakes Salmon fisherman has commented, the Door County fishery can make you feel as if you have gone to fishing heaven. 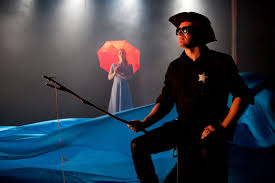 So what is so unique about Door County Peninsula anyway?  Three things, mainly: It’s a multidimensional warm water fishery on the Green Bay side, and a tremendous cold water fishery on the Lake Michigan side…..Both sides of the  door county is within a short drive. If the wind from the east is to heavy, drive to the west side and fish there. This in itself  has saved many fishing trips. The waters of both sides of the peninsula have an abundance of hugh Salmon and Trout, Walleye and Perch, Northern Pike and Musky and Smallmouth Bass. These and many other species are available in incredible numbers, with catch rates rivaling anywhere on the Great Lakes.  Without a doubt, the Door County Peninsula is Wisconsin’s, and perhaps the midwest’s  most dynamic fishery. 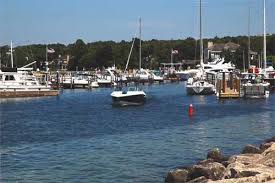 There is no doubt, salmon claim the title as the Great Lakes most popular game fish. They are highly respected for their powerful long, line-stripping runs and hook bending strikes, as well as their tasty fillets. Pound for pound, I feel that the King Salmon gives the best fight of any freshwater fish. That includes the over rated Musky. If you are looking for fishing action that is so exciting it’s addictive, then give salmon trolling a try at Sister Bay Peninsula.  One glimpse of a thirty -pound Chinook slicing a calm lake surface, or a wild Coho frantically leaping to shake the hook, you will be sold and keep going back for more, again and again.

Close Encounter Of A Thirty Kind…..Fishing the fabulous Sister Bay!

It all happened back in July of 1983.   I had been fishing Lake Michigan for salmon and trout since they first stocked it back in 1967. The biggest king I ever put in my boat was twenty-three pounds. Rick, my fishing pal was a part time taxidermist, so he mounted it for me. Both of us felt sure that it would not be the biggest one I would ever catch, but he  wanted the practice. I was a sales manager at a major insurance company and Rick was one of my sales reps. We both had vacation days coming , so we decided to go north for a three day fishing trip to the great Door County. We had read that it was our best shot to nail a trophy Chinook salmon.  Up we went…..We got  there about six o’clock ,  had a bite to eat and crashed for the night  in Rick’s tricked out van. The next morning we launched  at the famous Sister bay Marina, on the northwest side of the peninsula.  The weather was just about perfect for fishing .  There was a slight chop on the water, light southwest winds with overcast skies.  We hurried to set two rods  on downriggers, two on weighted flat lines and two more on offshore planer boards. After trolling out about a hundred yards from shore we started to mark big king’s on the graph.  Rick saw a guy fighting a fish on a charter boat nearby. That was a welcome sight! We circled around the charter and lowered the downrigger lines a few feet, as we were marking fish about forty-five feet down. It was around nine o’clock, and the beginning of a major feeding period. We were watching the guy in the charter boat land a nice sized king when all hell broke loose. One of the downrigger rods popped, and Rick yelled, “fish on!” and quickly grabbed the rod…..The reel screamed as the fish took out about seventy yards of line!  The king fought for about twenty minutes and we the netted a fat twenty pound female . A nice fish for the ice breaker!  We continued to troll a while and landed another ten pound king on one of the planer board rigs. A few minutes later we had doubles on the downrigger rods.  I  grabbed one of the rods. The reel screamed like a ruptured pig as the line peeled off .  I  tightened the drag and tried to turn the giant fish, but there was nothing I could do. There was a laud crack and my twenty-five pound test mono parted at the spool.  We never did see the monster, but Rick and I knew it was a “Close Encounter of a Thirty Kind!”

Rick was fighting his fish, and a few minutes later we netted another big king. Into the cooler it went with the others…..  We sat down a moment  to take a little rest. There was an empty feeling in my stomach that all fishermen get when they lose a trophy fish.  This is what happens when you tie into a Chinook Salmon that is over thirty pounds. They fight like there is no tomorrow , and run like no other freshwater fish. Even big Muskies can’t compare!   Without extra heavy deep sea tackle, there is little that can be done to prevent them from stripping off all your line.  Most  kings over thirty pounds are  only caught in a confined spot on the lake where there is little space for them run.  Others are caught when there is enough time to pull up the rods to follow the fish until it runs out of steam. More times than not, things happen too fast to do a thing about it.

Rick and I decided that if we were to catch a trophy, we would have to use only two downrigger rigs. This would give us time to get the rods in quick enough to follow a good fish.  We caught three more kings and two Coho’s in the  mid-teen range before two o’clock.  Thinking that we would call it a day,  we started to pull in the rods. Just as I yanked on the second downrigger rod, and started to reel it in, I felt a jolt. It was another fish! Man alive, it felt as heavy as the one I lost!  The reel screamed with delight! I held onto the rod as the fish took out about a hundred yards of line.  This time, I had the advantage! No way would I let this one get away.  Rick quickly turned  the boat around towards the fish. Good thing, as there was only about twenty yards left on my reel ….. I tightened the drag all the down allowing the fish to pull the boat with Rick’s help.   After about an hour of  in and out runs, the fish finally decided it was time to go to fish heaven.  The beast had other ideas and did not want to be netted! It jumped a few times along side my boat, and tried to tangle around the motor. Finally it just gave up and Rick was able to net it quite easily. We weighed the monster in at just over twenty-nine pounds.   To this day, it remains the biggest Chinook I have ever caught!  Rick was happy to get some more practice mounting my trophy, so it sits peacefully on my family room wall.

The final day was a wash. A front moved in overnight with forty mph north winds. We went to the launch anyway, only to find 4-6 footers in the bay. Even though we had to end the trip early with only one day of fishing, we went seven for eight and had a terrific time. The only bummer was we had to rent a hoist to lift my trophy king out of the boat…..Oh well!